I tried a silly word game on Facebook to show words that I’ve used the most. Not surprising that Squirrels popped up so prominently.

Squirrels are definitely prominent around here, whether I want them or not. They are gluttonous, greedy and some are downright aggressive.  One female is just awful the way she dominates, chasing the other squirrels and all the birds away. I like it when the blue jays confront the squirrels and there is a showdown. Better than Reality TV any day.

When I see a squirrel pigging out on the feeder, my favourite thing to do is open the window. The sucking sound makes them fall to the ground. Sometimes they run off but most of them fall and then stand there and keep on eating as if nothing is amiss.

Squirrels are definitely annoying but I find them entertaining. The hubs thinks I’m crazy wasting seed on them but what choice do I have? He thought putting a thin wire clothesline up would stop them but they shimmy along upside down like they’re at a survival camp and hang from the feeders. Nothing stops a squirrel! Look at this one eating the suet out of the suet holder. 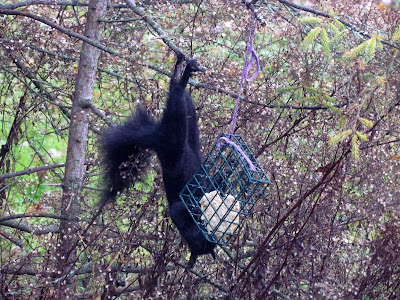 Squirrels think they’re acrobats
And like to entertain the cats,
Squirrels rummage all around
Scrounging seed from off the ground,

The feeder becomes a flying trapeze
They fly through the air with the greatest of ease!
I might as well stop trying to shoo them away
And accept that squirrels are here to stay. 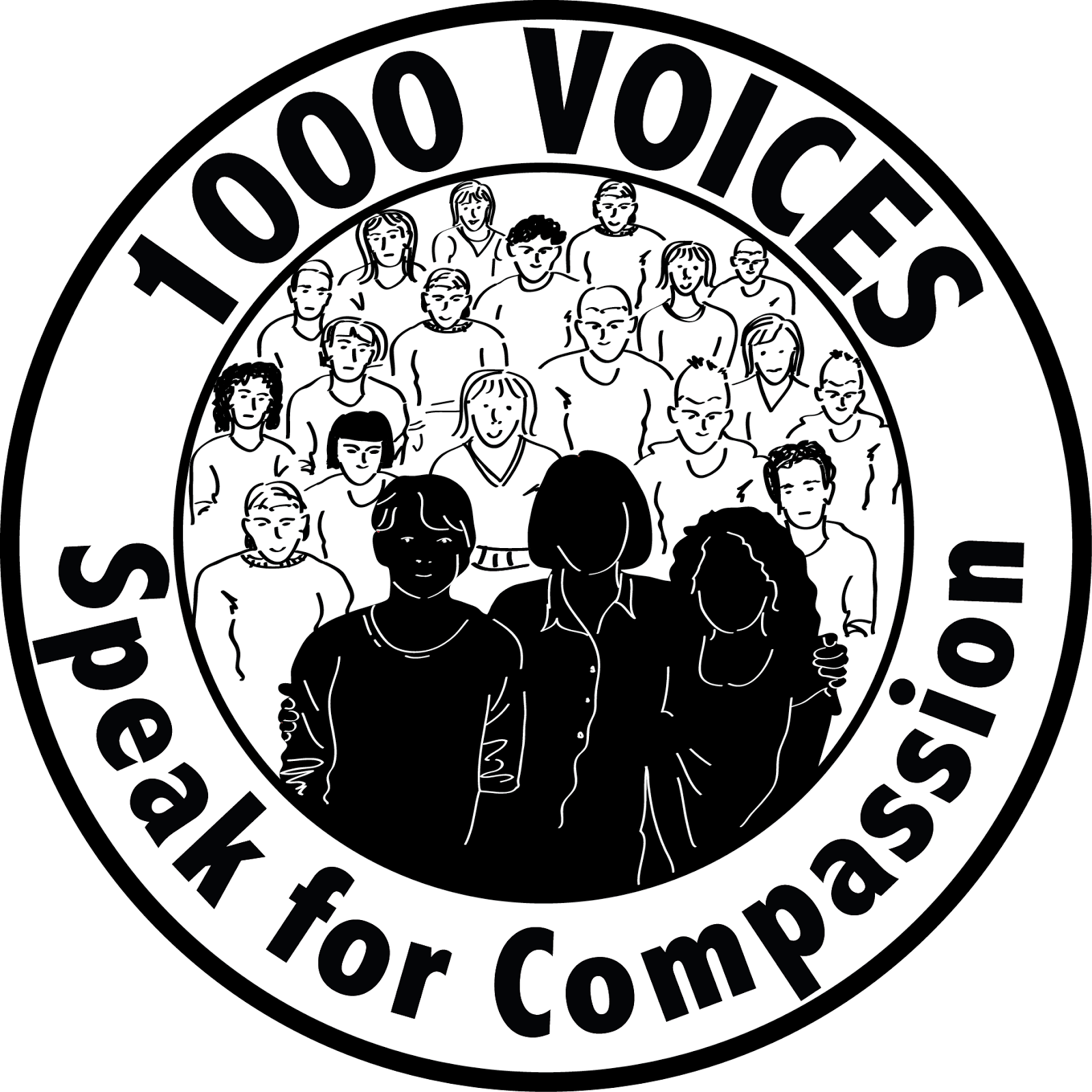 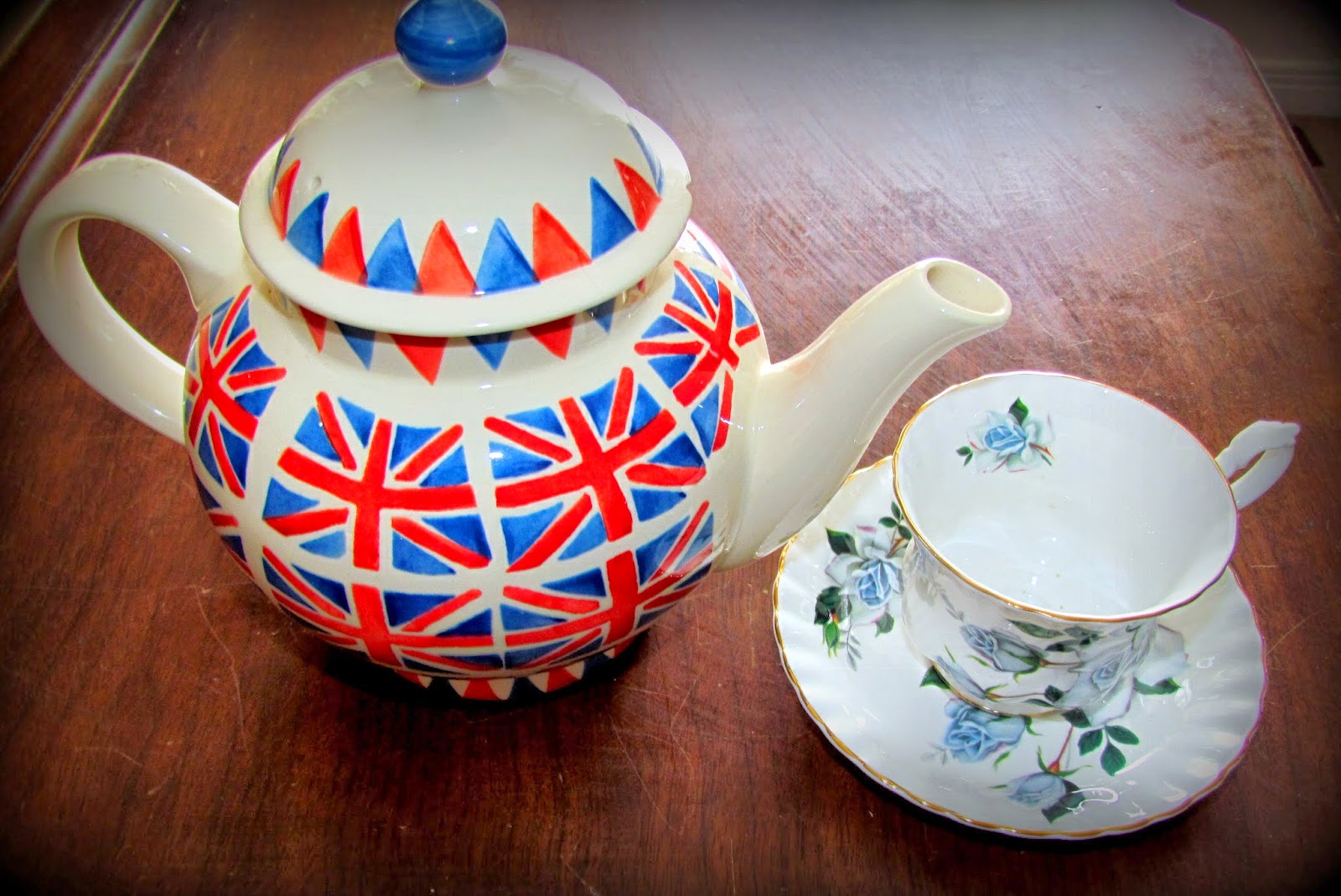 Elise was an eager young girl from Enniskerry in Eastern Ontario. She enjoyed reading and writing so much that she studied English at university. While on an exciting vacation in England one Easter, she met Eric. They went everywhere together and had an exciting time eating Easter eggs and drinking Earl Grey tea while visiting Exeter. They were so enamoured with each other that they decided to elope.
Eric took Elise back to his home in Essex where they bought an estate since Eric’s family were very rich. They lived an elegant lifestyle that had always been elusive to Elise.
Elise found the upper class life exhausting and extreme having to keep up appearances. Eric’s evil mother Ernestine made Elise’s life miserable at every opportunity. She thought Elise a commoner from the colonies and not good enough for her Eric. Elise’s usual excitement and energy eluded her. Each endless day became harder to endure and Eric did nothing to help her deal with his mother.
Eventually, Elise became …
Read more