Seven things I remember from my childhood

September 02, 2013
I am taking part in the Write Tribe Festival of Words
from September 1 - 7.
http://writetribe.com/write-tribe-festival-words-day-2/

Today I'm revelling in nostalgia and thinking back to my childhood during the 1960's and 70's.

Do you remember any of these or are you too young? 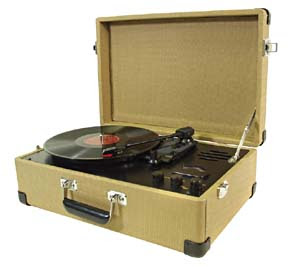 I loved my portable record player and spent many an angst-filled moment listening to records in my bedroom, both 33s and 45s when I was a teen in the 1970s. I’m glad to see record players are making a comeback again. I used to love my records.

I’m glad these aren’t making a comeback. They were a trend that didn’t last too long, thankfully as they were quite hazardous and sometimes would break and shards would fly in peoples’ eyes. I recall having a pair of clackers and I still wince thinking about my poor swollen wrist covered in bruises. 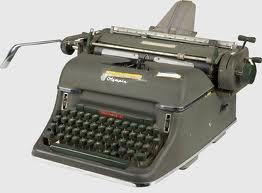 I learned to type on something similar to this one, a rather imposing and unforgiving machine. You had to pound so much harder than a computer and use the return lever. Tching! Many a time I’d make a mistake and I’d have to start again. Computers are so much better! 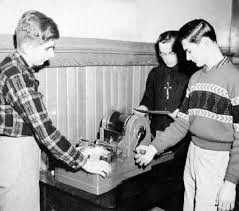 In the days before photocopying, schools had these machines to run off copies which were usually purple ink and very faded. I will never forget that stinky ink smell they had when they were just printed. 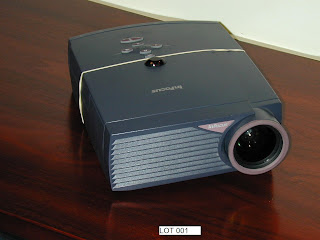 I remember these in the classroom when I was in elementary school. They would come with a record that the teacher would put on for the sound part. I always remember the cheery sound of the bell signalling that the film strip should be advanced to the next frame. Ding! 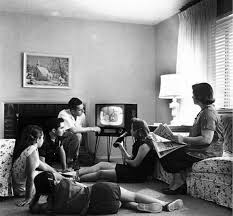 We used to love crowding around our black and white TV to watch shows like Star Trek and Bewitched in the 1960s. TV shows were so good back then even if they were in black and white and the reception not always that clear. We often had to get up to adjust the rabbit ears aerial and we would have to get up to change the channel. No such thing as a remote back then. 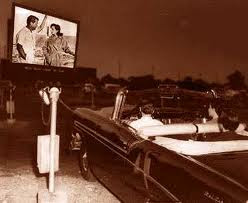 I used to love going to drive in theatres with my family when I was a kid. My parents would pack my brother and me in the back with treats and sleeping bags. Often we would fall asleep during the movie but it was still fun and would save my parents having to get a babysitter.

There are still a few drive in theatres around but not near me, unfortunately. I miss them.