January 15, 2015
I wrote this story for the Wordy Wednesday challenge over at Blog-A-Rhythm
using the phrase "Never-ending winter" that I provided for this week's phrase.
Gee, I don't know where I got that inspiration! 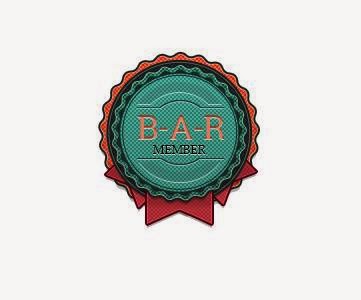 Look at our cool new badge for Blog-A-Rhythm designed by Sid Balachandron.
I am proud to be part of the fun and supportive blogging group, Blog-A-Rhythm
headed by Shailaja Vishwanath.
Blog-A-Rhythm
Thanks for all you're doing to make it such a fun group, Shailaja! 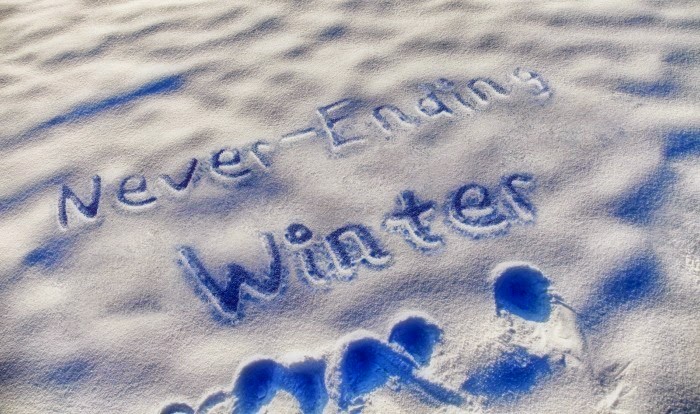 300 words
Lisa wrenched the frozen car door open and tried to avoid the vicious wind. Mundane Monday mornings were hard enough but when it was a dark and stormy January in Canada, they were agony.

She put the key in the ignition. The motor turned over once, gave a few feeble sputters and died.

“I hate never-ending winter!” Lisa cried, her breath coming out in puffs that fogged up the windshield.

She got out of the car and returned to the house. The car keys slipped out of her glove and disappeared. She leaned over and stuck her hand in the snow, trying to search in the darkness.

“Crap! I hate winter. I wish I was down South!” she yelled.

At that instant, a huge swirling squall of snow knocked her over and she fell head first into a snow bank.

She felt warm sun caress her winter-weary body and she sighed in contentment.

Opening her eyes, she found herself lying on a beach chair with a view of the ocean waves lapping the sand. Palm trees whispered and swayed above her in the tropical breeze, like soldiers on guard.

She closed her eyes and sipped her pina colada brought to her by that sexy waiter, Giorgio.

A cold sensation made her yelp and gave her a jolt.

Snow slipped down her back, melting into icy rivulets.

“Are you okay?” her husband Jack asked, helping her out of the snowbank.

“The car won’t start and I lost the keys.”

“There’s a big storm. Why don’t you call in sick?”

Once they were inside, Jack showed her two tickets. “How would you like to go to Cuba on a romantic vacation, just the two of us?”