From Rags to Being True to You 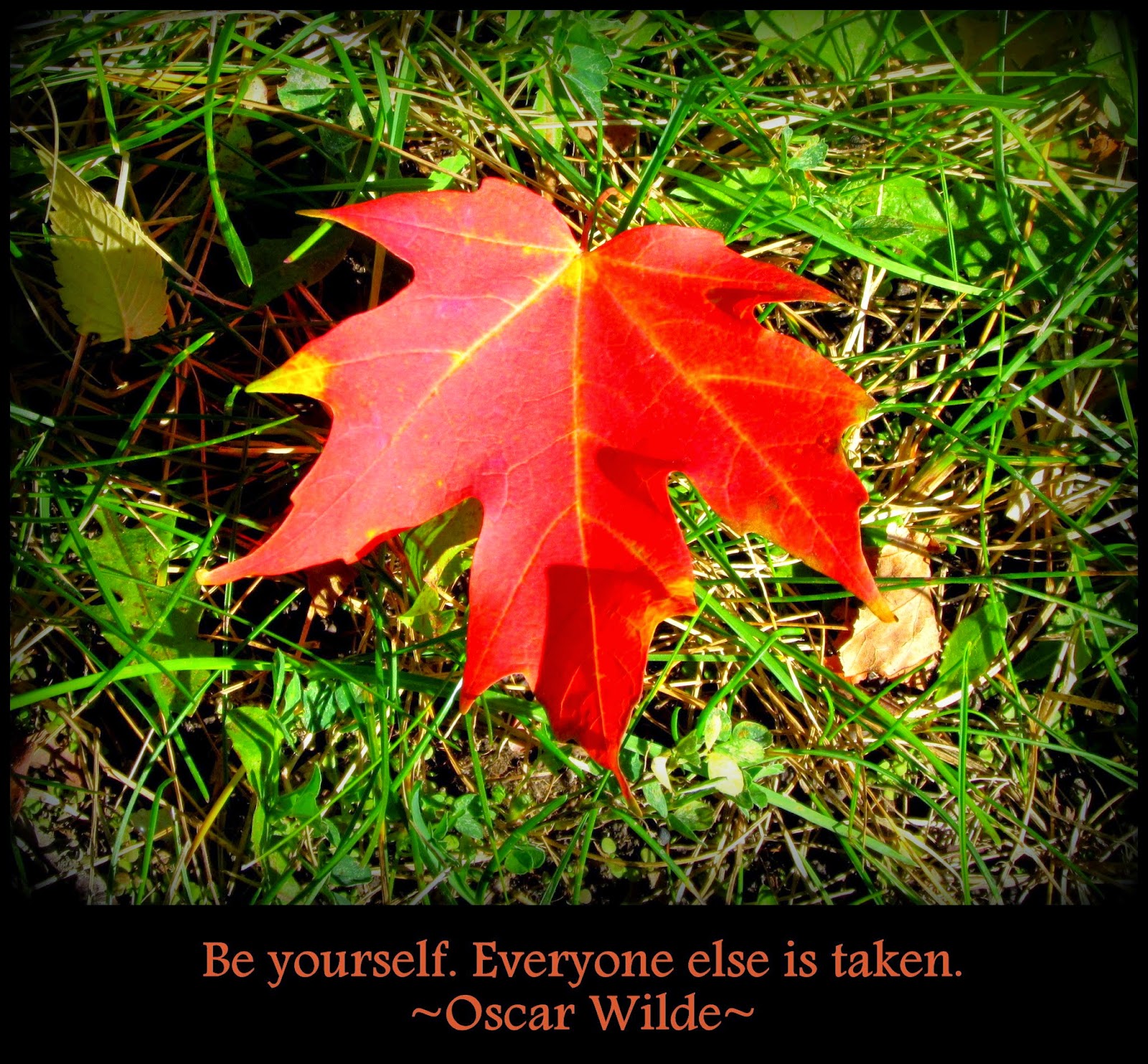 I watched the most incredibly lame movie last night on Netflix called “Rags” with a twist on the Cinderella theme. This Canadian-made 2012 movie was filmed in Vancouver with New York as its setting. I couldn't help noticing that in the opening scene of NYC, they still showed the Twin Towers. You'd think they could at least use some modern footage. For a while I kept thinking the movie must have been made before 2001 until I saw them using modern Iphones and not those huge clunky portable phones of the 1990's.

This movie was a stinker, no doubt about it. It was really bad; the script, the acting and the music, but I watched it anyhow. 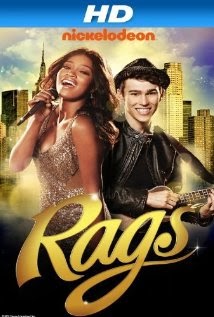 Like eating junk food, sometimes I’m in the mood for a fluffy teen movie where I don’t have to think too much. At least it had no calories!

The main character Charlie reminded me of Justin Bieber with his boyish looks, his goofy eagerness and singing style. GAG! *Makes a face* I’m not a Bieber fan, can you tell?

I had to rack my brain trying to find something good about the movie, (other than the father character was played by the Old Spice Guy, Isaaih Mustafa. Drool!) Those commercials are an absolute hoot. Just to sidetrack you, here is the link to one for a good laugh.

Now back to the main topic, Cathy. Where was I? *Throws cold water on face*

I would have to say the most redeeming feature of the movie "Rags" was the focus on being authentic and being true to yourself. Of course this theme has been overdone in movies to the point of being clichéd, especially in a teen movie like this one, but I still think it has value.

As I age, I think I’m becoming more authentic and accepting of the real person I am. I’ve done that pretending routine and found it hard to keep up appearances. I didn’t like that person anyhow. She wasn’t real.

Even in middle age, I’m still on a journey of self discovery to discover the real authentic me. Sometimes it can be a painful process. Sometimes it’s exhilarating and wonderful.

How freeing it is when we can accept the whole messy package that makes us the person we are.

It’s easy to be blue
If you’re not being you,
All that pretending can take its toll
Being yourself should be your goal,
For being you is what you do best
Stay true to yourself and forget the rest!

Who knew such a lame movie could be the inspiration for a blog post, eh? I sure didn't!